Cervo and Firefly win an award 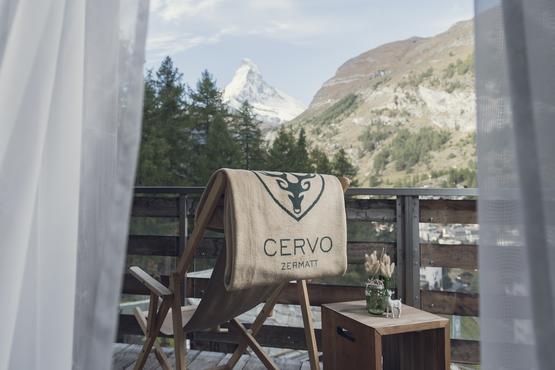 The Cervo Mountain Boutique Resort in Zermatt has been named one of the top five Alpine hotels in Switzerland by "Connoisseur Circle". “It is such an honour to receive this award on our 10-year anniversary”, says host couple Daniel & Seraina Lauber. “This success is a team achievement. We look forward to celebrating this award with the whole crew.”

Also, among the best five design hotels in Switzerland a Zermatt house can be found: the 4-star superior hotel Firefly. The hotel was founded in 2008 by the Kalbermatter family and is one of the youngest and most modern luxury hotels in the Zermatt area.

The leading luxury travel magazine ‘Connoisseur Circle’ gives annual awards to the five best Swiss hotels across different categories. The rating is partly based on TrustYou data, i.e. ratings submitted on major ratings sites, and partly on the opinions of Connoisseur readers.