From 11 July to 1 September 2019, the Zermatt Open Air Theatre will be showing its first comedy on the Riffelberg – MATTERHORN: NO LADIES PLEASE! As in 2015 and 2017, the Bernese playwright and director Livia Anne Richard will script and direct the performance. 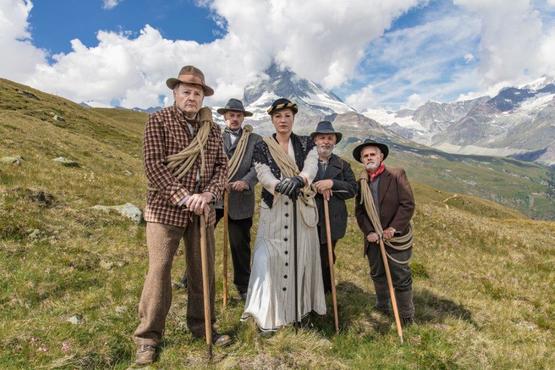 In 2015, author and director Livia Anne Richard brought the story of the first ascent of the Matterhorn by Edward Whymper and his roped party to the stage ("The Matterhorn Story") and in 2017, turned her attention to one of the most famous love stories of all time with "Romeo and Juliet on the Gornergrat"; in 2019, the plot will once again revolve around the Matterhorn.

In 1871, almost exactly six years after the first ascent by Whymper, Lucy Walker, a 35-year old experienced mountaineer, has a plan: she wants to be the first woman to climb the Matterhorn. However, this rebellious young woman's plan is met with resistance from all sides. The American Meta Brevoort is also on her way to Zermatt with exactly the same plan. Walker has to combat her parents’ opinion, her status and position and all the prejudices that women faced at that time. In this amusing, historical story, seriousness meets levity, ambition meets fear and prejudice meets open-mindedness.

The central character of Lucy Walker will be played by professional actor Corinne Thalmann. Lucy Walker's close friend and long-time mountain guide – Melchior Anderegg – will be played by Roman Weber, who appeared on the Zermatt stage in both 2015 and 2017. Many actors who have appeared in previous Zermatt Open Air Theatre productions will also join the cast, including Amandus Forno, Helmut Williner, Tina Müller, Nadine Summermatter and Beat Zumtaugwald.

The organisers have managed a real coup, securing Eliana Burki to provide the music – a musician and alphorn player from Solothurn, whose experimental alphorn sounds challenge musical taboos. With her combination of the modern and traditional, her music embodies the spirit we see in Lucy Walker – a passion that will not be curbed despite the prejudices of others.

As in previous years, the Zermatt Open Air Theatre is being sponsored and supported by the Einwohnergemeinde Zermatt, Zermatt Tourismus, the Gornergrat Bahn and the Bürgergemeinde Zermatt. Tickets go on sale on 15 November 2018. 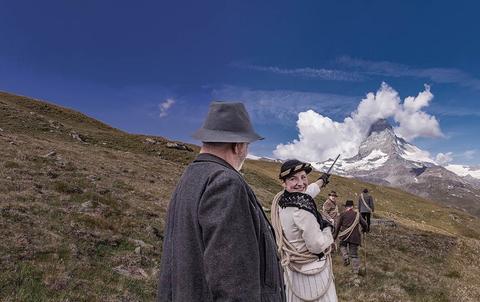 The central character of Lucy Walker will be played by professional actor Corinne Thalmann. 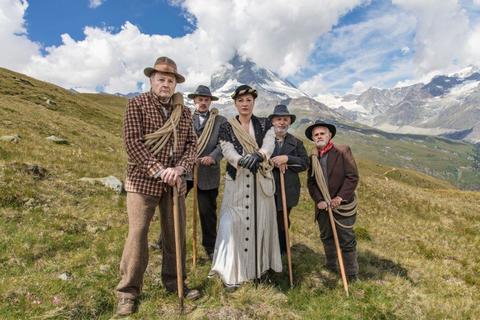 Many actors who have appeared in previous Zermatt Open Air Theatre productions will also join the cast.