Andreas Mazzone is the new CEO of Bonfire AG

On 1 August 2019, Project Director Andreas Mazzone became the new CEO of Bonfire AG and is therefore now responsible for the digitalisation of the Zermatt – Matterhorn destination. 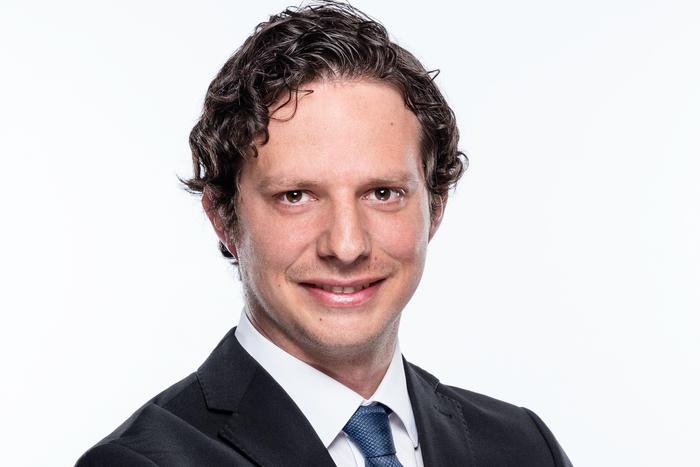 Bonfire AG was established in June 2018 with the aim of realising digital projects for the Zermatt – Matterhorn destination. These include launching the Matterhorn app, a digital notification system and future projects such as destination gift cards and a system for making restaurant reservations across the destination.

Taking over from Stefan Linder

As of 1 August 2019, Project Director Andreas Mazzone takes over the role of CEO of Bonfire AG. He succeeds Stefan Linder, who announced his intention a while ago of stepping down from his role. However, he will continue to provide a consultancy service to the Board of Directors and senior management, contributing his knowledge, expertise and connections.

Andreas Mazzone became Project Director at Bonfire AG in April 2019. Born in Zermatt, he has previously worked at Ernst & Young in Zurich, including a role in the Digital Hub in their Assurance division. He gained a degree in Business Administration and a Master’s in Banking and Finance at the University of St Gallen.

Several of Bonfire AG’s projects have grown rapidly since the company was founded. The Matterhorn app is being continuously expanded and has already been downloaded more than 60,000 times in eight months. "The pace of our projects is really picking up, so we’re increasing our team" says Andreas Mazzone. Current vacancies include a Junior Project Manager and an apprentice.

Bonfire AG’s Board of Directors is very pleased with his enthusiasm and commitment and looks forward to seeing how he and his dedicated team will realise their innovative projects. 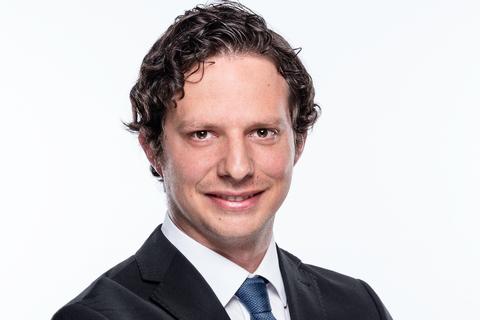